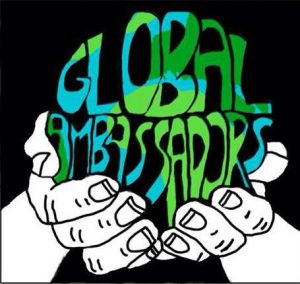 I was involved with and ran Global Ambassadors at the middle and high school levels between 2007 and 2016 while I was a student in White Plains.

The goals of Global Ambassadors are fourfold:

Major projects that I have spearheaded include:

I co-founded REACT News as an alternative news source: a series that attempts to showcase the positive aspects of the news, and offers often unknown opportunities to combat many global issues. But this show is more than an educational program for young people.

REACT News is made 100% by students. We work with students to find a cause that they care about and want to create an episode about. The other leaders and I then train students on how to conduct research, write scripts, contact people for interviews, and present themselves confidently on camera. Lessons also include how to use TV studio technology including tricasters, teleprompters, lights, cameras, microphones, iMovie, and Final Cut.